Mozilla has begun work on a mobile operating system, centered around a web browser and web apps. Currently called Boot To Gecko, or B2G, the OS relies on Google Androud source code for some basic functions such as phone calls, text messages, and battery management. But the mobile operating system won’t run Android apps. 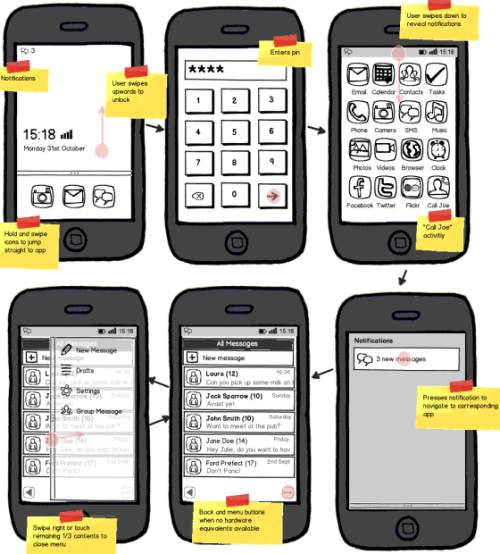 Gecko is the rendering engine that powers the Firefox web browsers for Windows, Mac, Linux, and Android. The idea is that instead of Android apps, B2G will run apps created with web development tools.

Mozilla announced the B2G project this summer, and it looks like work is already progressing. According to a B2G roadmap, many basic phone functions are already working, and the team is on track to have B2G ready for developers to use as their primary smartphones before the end of the year.

The goal is to have a product demo available in the first quarter of 2012, along with a web app store and expanded hardware support for things like sensors, Bluetooth, and NFC. Then in the second quarter of 2012, Mozilla hopes to “productize” B2G which is when we could start to see phones shipping with the new mobile OS.

Or perhaps we’ll see a version made available for enthusiasts to download and install on their current phones much the way people can already replace the standard firmware on many phones with custom operating systems such as CyanogenMod or MIUI.