Lenovo is rolling out 3 new Android tablets in China. The company has unveiled devices with 5, 7, and 10 inch displays under its LePad brand. If and when the new devices come to the States they’ll probably be sold under the IdeaPad or IdeaTab name instead.

The LePad S2005 is a handheld device with a 5 inch display. It looks a lot like a smartphone… or a Samsung Galaxy Player 5.0, except Lenovo’s model can make phone calls. It’s probably closer to the Samsung Galaxy Note or the discontinued Dell Streak 5 in that respect.

Lenovo’s new 5 inch tablet has an 800 x 600 pixel display with a 178 degree viewing angle and runs Google Android 2.3.5. It has a 1.2 GHz Qualcomm Snapdragon dual core processor, 1GB of RAM, and a 1680mAh battery. There’s a 1.3MP front-facing camera, and a 5MP rear-facing camera as well as micro USB, micro HDMI, and micro SD card ports.

The Lenovo LePad has a 4G HSPA+ radio. 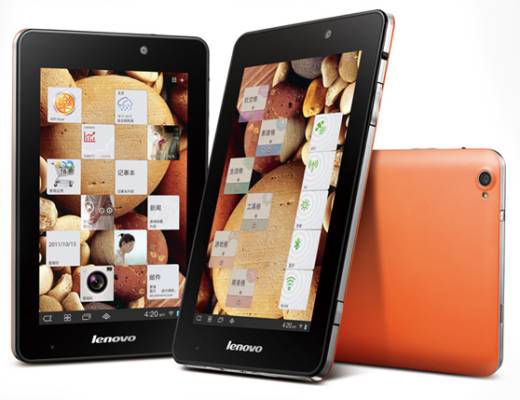 Like its smaller sibling, the LePad S2007 has a 1.3MP front-facing camera, but it has a higher resolution 8MP rear camera. The tablet also has a higher capacity 3790mAh battery which is said to be good for up to 8 hours of usage. But it doesn’t make phone calls.

China Unicom will offer a 3G model for connecting to the internet on the go, but the tablet won’t make phone calls. 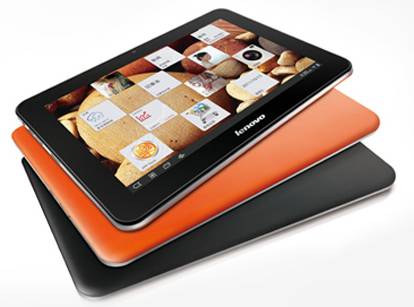 The tablet measures 0.38 inches thick and weighs about 1.5 pounds.

The rest of the specs for the S2010 are identical to those for the 7 inch model. Both tablets feature the same operating system, processor, memory, cameras, and ports.