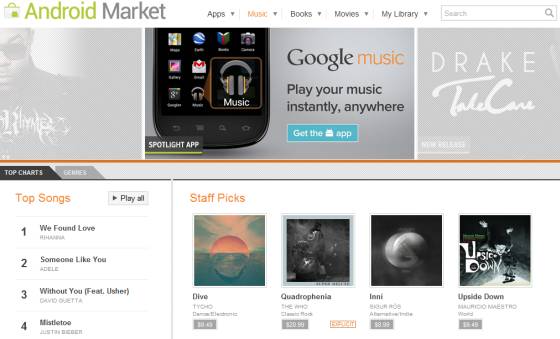 Google Music is now out of beta, and available for anyone in the US to use without an invitation. Google has also announced that the basic service will remain free. That means you can upload as many as 20,000 songs to the Google Music website and stream them to any computer or mobile with a supported web browser, or stream music to an Android device running Google’s mobile app and Google won’t charge you a sent.

What Google does want to charge you for are new music purchases. The company has launched a new music store which currently has 8 million songs for sale. Soon that number will jump to 13 million.

Google signed deals with Universal, EMI, and Sony music, as well as a number of smaller labels to make the music available.

It looks like Google still hasn’t signed a deal with Warner Music Group. Three out of four ain’t bad… but it does mean that there may be some big holes in the catalog, which can be frustrating when you’re searching for music. 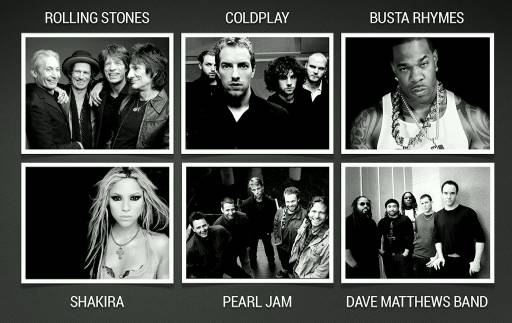 On the bright side, Google has also worked with artists including The Rolling Stones, ColdPlay, and Shakira to offer exclusive tracks that have never been sold online before, including live concert tracks and new album from Busta Rhymes.

Songs purchased from the Google Music store will all be available as 320kbps MP3 files. As soon as you purchase a track, you can start streaming it from your web browser or Android device. Android users will also be able to download songs to a mobile device for offline playback.

You can listen to free 90 second previews of all songs, and if you want to share songs with your friends over Google+ your friends will be able to listen to an entire song one time.

Google is adding a new section to the Android Market for music, which means you’ll be able to purchase music, movies, books, or apps from the Android Market. The music section will feature a free song every day, recommended tracks, and featured content chosen by Google staff.

Google is splitting revenues from music sales with artists and labels, so that Google takes a 30 percent cut, which is pretty much par for the course in the digital music industry. 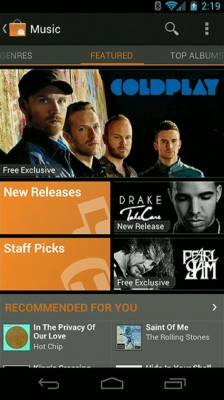 One thing I didn’t hear in today’s announcement is any mention of downloading songs on non-Android devices. If you pay $0.99 to purchase a song, it’d sure be nice to be able to download it to your laptop or burn it to a CD.

One reply on “Google Music drops beta, now has 8 million songs for sale”