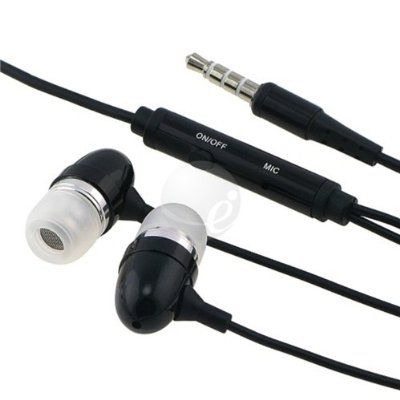 The Amazon Kindle Fire is a 7 inch tablet with a high quality display, a speedy dual core processor, and the ability to run thousands of Google Android apps. But one thing Amazon’s tablet doesn’t have is a built-in microphone.

You’d think that would mean you cant run sound recorders or voice communication apps such as on the Kindle Fire — but it turns out there’s a solution that only costs a couple of dollars.

All you need to do is buy a headset which offers headphones and a mic, but which connects to a device using just a 3.5mm jack. This is the type of headset that can typically be used with cellphones. You’ll need to to make sure the headset has a 4-connector TRRS plug, and it’s possible that not all headsets will work.

But if you already have a cellphone headset you might want to try connecting it to your Kindle Fire to see if it works. If not, the folks a xda-developers recommend a few different options that you can pick up from Amazon for just $3

Since the Kindle Fire doesn’t have its own microphone, voice apps won’t show up in the Amazon Appstore on the tablet. You’ll need to install a third party app store such as GetJar, SlideMe, or even the Google Android Market in order to install , Google Voice, or similar apps.

Update: It turns out that Skype does not work, even with an external microphone.

You can do that by following our instructions for side-loading apps or even app stores.

Update: I just tried this trick with a Barnes & Noble NOOK Tablet, and it works… but not as well. The sound quality is better on the Kindle Fire than the NOOK Tablet when using the same headset. The good news is the NOOK Tablet already has a built-in mic, but it’s not usable with all third party applications.