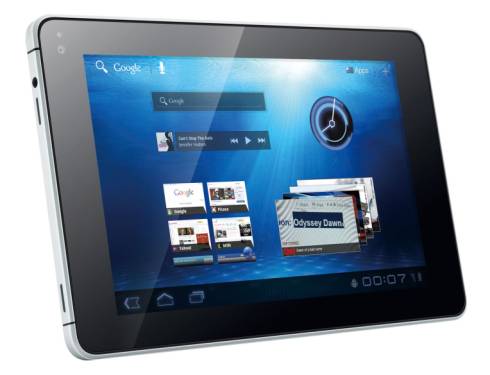 Chip maker Qualcomm’s Snapdragon processors are found in dozens of smartphones, but only a handful of tablets such as the HTC Flyer, HP TouchPad, and Huawei MediaPad. But that could change next year.

In an interview with Fudzilla, a top Qualcomm executive mentioned that there are currently 30 tablets in development featuring Qualcomm Snapdragon processors. All told there are 350 devices in the works, but most are smartphones.

Just 5 months ago Qualcomm officials said that there were 250 new devices under development, so it looks like Qualcomm has been busy chalking up design wins left and right since June.

Of course the market for chips based on ARM infrastructure is growing at a rapid pace. While Android, Windows Phone 7, and other mobile operating systems have long supported ARM-based chips including Qualcomm Snapdragon processors, Microsoft is preparing the first full version of the Windows operating system to support ARM as well.

Windows 8 is expected to launch to the public in the second half of 2012. It will support low-power ARM-based chips and have a new user interface that’s optimized for use on tablets. Qualcomm and other chip makers are working on designs for processors that will support phones, tablets, and other devices running a range of operating systems including Android and Windows 8.

In 2012 Qualcomm is expected to launch low power 28nm chips with clock speeds as high as 2.5 Ghz, improved graphics, and multi-core architecture.