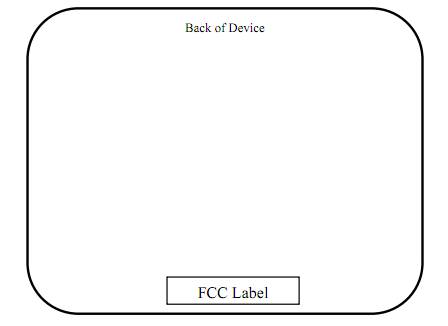 Motorola hasn’t actually announced a replacement or update for the Motorola XOOM line yet, but new 8 and 10 inch tablets are rumored to be in the works, and we’ve already seen some leaked photos of each. Today at least one of those devices inched a little closer to launch as it passed through the FCC website.

The FCC listing doesn’t name the tablet or offer up any details on the screen size. But we do know from the test results report that the new Motorola tablet will have processor speeds up to 1.2 GHz, 1GB of RAM, and 16GB, 32GB, or 64GB of storage. It will also has a 1280 x 800 pixel display.

The tablet will support 802.11a/b/g/n WiFi and Bluetooth. There’s no mention of 3G or 4G mobile broadband — but that doesn’t really mean much. There may be multiple versions of the tablet, and the one that we’re looking at may just be the first to visit the FCC.

One reply on “Unnamed Motorola tablet hits the FCC”