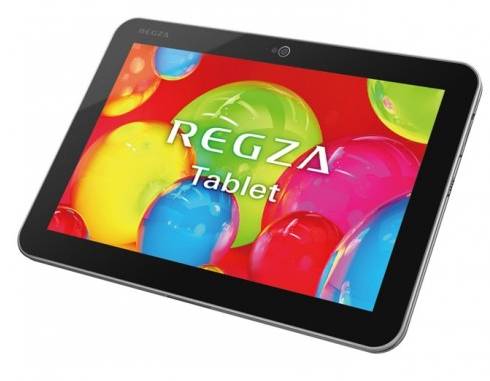 The 10 inch tablet appears to be a rebranded version of the recently-introduced Toshiba AT200. Meanwhile AT3S0 is apparently just another model number for the tablet that was previously known as the Toshiba Thrive 7″.

The Toshiba Regza AT700 measures 7.7mm (about 0.3 inches) thick, making it the thinnest 10 inch tablet — until someone rises to the challenge and releases a 7.6mm tablet. Given the thinness arms race that we’ve been seeing between Apple, Samsung, Toshiba, and others, I suspect that could happen before the end of the year. 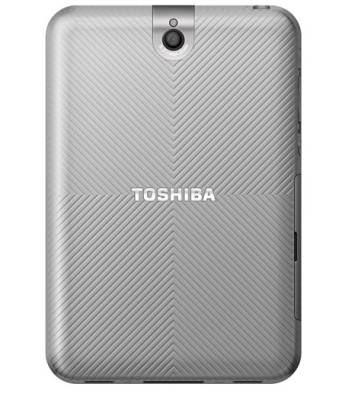 The AT3S0 has the same basic design as the larger Toshiba Thrive 10 inch tablet, including the rubberized back panel. But it doesn’t have full-sized ports or a removable battery. It measures 12.1mm or about 0.48 inches thick and weighs 0.84 pounds.

Both new tablets are expected to launch in Japan in December.