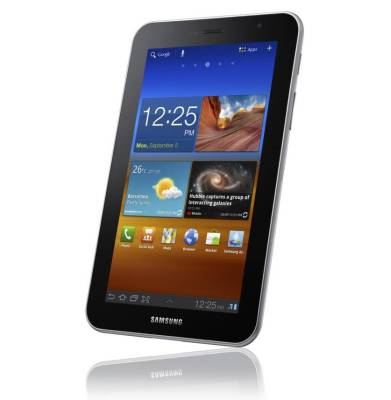 Samsung’s new 7 inch tablet is expected to launch by the end of October. Today the Samsung Galaxy 7.0 Plus cleared one more hurdle and passed through the FCC website on its march toward reality.

While there will be a version of the tablet with HSPA+ mobile broadband capabilities, the version that showed up at the FCC this week is a WiFi-only tablet.