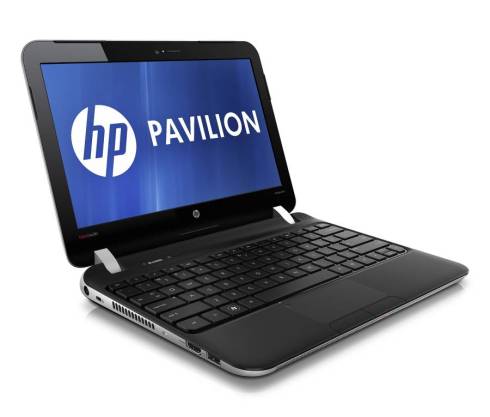 This summer Hewlett Packard turned heads when the company announced that it was looking at changing its business model, big time. HP spent $10 billion to acquire enterprise software company Autonomy in an effort to focus heavily on enterprise services. At the same time, the company was thinking about spinning off its PC division, known as the Personal Systems Group.

That means HP will continue making consumer oriented laptop and desktop computers for the foreseeable future. HP printers have always been under a different division, and nobody was talking about selling off that group.

The fact that former CEO Leo Apotheker was fired and replaced with former eBay CEO Meg Whitman recently probably helps explain why in August HP was talking about selling off the PSG, and today the decision has been made to keep it.

At this point there’s no indication that HP is planning on reversing the other big decision made this summer. Just hours after announcing plans to purchase Autonomy on August 18th, HP killed off its webOS hardware line of products including the HP TouchPad tablet and HP Pre and Veer smartphones.

That move came less than two months after HP introduced the TouchPad — but up until that point it hadn’t been selling very well. The TouchPad has become something of a hit in its afterlife, but that’s largely due to HP’s decision to slash prices by 80 percent in order to liquidate remaining inventory.