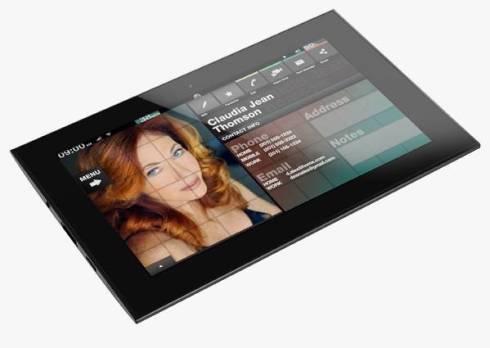 The Fusion Garage Grid 10 is a tablet with a 10 inch display and an unusual operating system called GridOS. Sure, the software is based on Android and it can run most Android applications, but the idea behind GridOS was to offer something different — including support for gesture-based navigation, a highly customizable home screen that scrolls infinitely, and the ability to sync media playback between multiple devices.

Unfortunately, the Grid 10 hasn’t received very positive reviews so far. Early reviewers say the tablet feels slower than most Android tablets, gets poor battery life, and has a buggy web browser and other software.

Fortunately most of the problems cited appear to be software-related. That means it’s possible that Fusion Garage could push out software updates that will improve performance, offer better battery life, and fix other bugs. And that’s exactly what the company plans to do.

In a post on the company blog, Fusion Garage says an update for the tablet will be available within the next 4 weeks. While there’s no word on what exactly will be in that update, the company acknowledges that the software on the tablets sent to reviewers wasn’t as good as it should have been. The goal was apparently to ship out the review units and offer a software update once they had arrived, but it’s taking longer than planned to get the software in shape.

Fusion Garage has also been waiting on Adobe Flash certification, so I suspect the update might add support for the Flash app for Android.

On the one hand, it seems like a good idea to keep expectations low. This is the company that brought us the ill-fated JooJoo tablet, after all. On the other hand, Fusion Garage executives clearly think they’ve got things right this time around. They’re offering free Grid 10 tablets to all JooJoo customers.