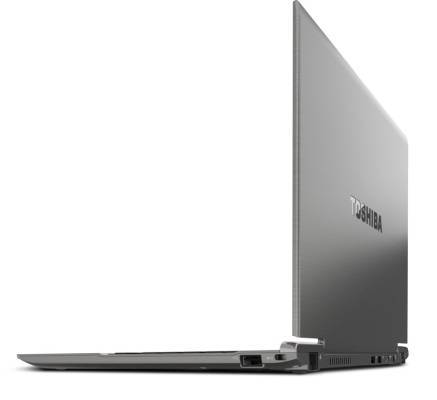 As netbook prices continue to fall, these small, low power, low price laptops represent an interesting conundrum for the companies that make netbooks and their components. On the one hand, there are far more people walking around with 10 inch laptops that weigh less than 3 pounds than there were a few years ago — and many of those people probably bought a netbook in addition to a more powerful notebook.

On the other hand, there’s not a lot of money in netbooks. It’s hard enough to turn a profit on a mini-laptop when you can sell it for $400. But a few years after netbooks first hit the streets, most mini-laptops now have starting prices closer to $300, and you can pick up many older models for under $200. That’s probably not much more than it costs to build a netbook.

These mini-laptops are cheap largely because they use inexpensive components such as Intel Atom processors, low resolution displays and entry-level software such as Windows 7 Starter Edition. You kind of get what you pay for, and if you want to do some hard-core gaming, edit huge photos or spreadsheets without constantly scrolling, or perform many other tasks you may want a pricier laptop — and Intel is hoping you’ll consider an ultrabook.

The company rolled out a new design this summer for thin and light computers with solid state disks, higher-performance processors and higher resolution displays than you’ll find on most netbooks. They’ll also carry higher price tags. Intel wants ultrabooks to sell for under $1000, but it will be up to partners such as Acer, Asus, Lenovo, and Toshiba to determine the final prices. 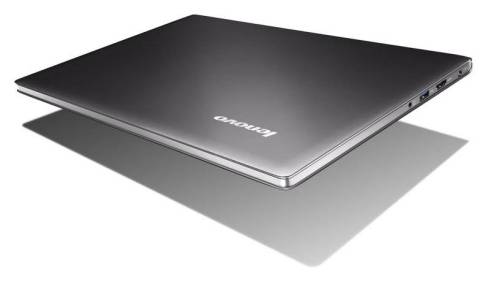 In an interview with Pocket Lint, the head of Intel Japan said that netbooks were focused on price and size, but ultrabooks are focused on performance — which he thinks matters more to consumers.

I agree that performance matters… but I’m not sure if it matters enough to convince potential netbook buyers to trade up to an ultrabook. There’s a big difference between spending $300 on a laptop and spending $1000.

A few years ago when I started writing about portable computers there was one question people would ask me all the time: Why should I spend $400 on a notebook with a slow processor, small hard drive, and low resolution display when I can spend the same amount of money and get a full-fledged 15.6 inch laptop with a more powerful processor?

At the time the answer was pretty obvious to me: Because that 15.6 inch laptop probably isn’t going to leave your house very often. It probably weighs 6.5 pounds and gets 2.5 hours of battery life. Netbooks made portable computing affordable. That didn’t matter to everybody, which is why large notebooks continued to sell, but it mattered to enough people to make netbooks the success story of the computing world for 2008 and 2009. My understanding is that they still sell pretty well, even if netbook sales growth isn’t what it once was.

Now it looks like Intel wants to take the second part out of the equation, and I imagine plenty of people will be asking a similar question: why would I spend $999 on an ultrabook when I could spend less than $500 and get a laptop that offers similar performance? This time I don’t think the answer is going to be quite as clear cut.

Because ultrabooks aren’t the only thin and light computers that offer a reasonable computing experience. You can pick up an HP Pavilion dm1 notebook today for $399. It weighs 3.5 pounds, is reasonably slim, and has a dual core AMD processor and support for HD video and 3D graphics. An Asus Eee PC 1215B offers similar features for about the same price 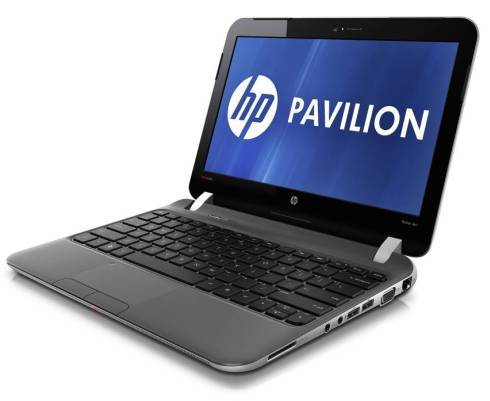 Sure, a notebook based on Intel’s ultrabook platform will be a little thinner, a littler lighter, and faster (although I suspect the AMD chipset will continue to offer better graphics). But is it enough better to justify a price tag that’s twice as high?

The truth is that netbooks might have let the cat out of the bag: Customers realize today that computers don’t have to be expensive to be useful. Ultrabooks certainly look attractive, but while Intel may want them to replace netbooks in the marketplace, I have a hard time seeing them as anything more than niche products for consumers willing to pay for a marginally better product.

I doubt Intel or any of its partners are pushing ultrabooks simply because they think they’re what shoppers want instead of netbooks. Rather, they’re what the chip designer and hardware makers hope people will want because they help drive up the perceived value of computers to the point where they can be sold for higher profit margins.