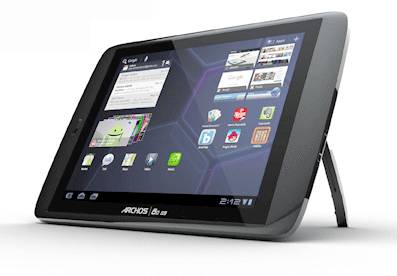 Archos has rolled out a software update for the new Archos 80 and Archos 101 G9 tablets. The Archos 80 G9 went on sale this month for $300, featuring an 8 inch, 1024 x 768 pixel capacitive touchscreen display and a 1 GHz dual core processor. The Archos 101 G9 isn’t even available for purchase yet.

You can find the complete list of changes in the release notes.

The update isn’t yet listed on the Archos support page, but you can find a download link at the ArcTablet blog.