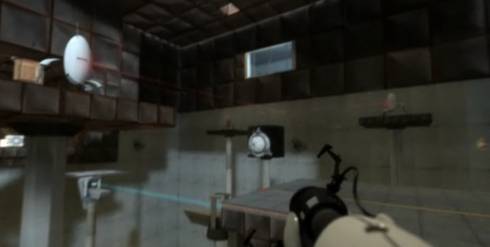 Valve is offering the popular video game Portal for free through September 20th. The game was originally released in 2007, but it still sells for about $25 normally.

The promotion is part of a push to use the game in education to help teach critical thinking and physics. Portal basically presents you with one puzzle after another that you have to solve by using the tools available. It may have all the trappings of a high quality first person shooter, but at its most basic, Portal is a game that involves logic puzzles and spatial awareness.

Whether you’re a teacher, student, or just someone that wants to play Portal, you can download the game for free from the Steam Store through Tuesday, September 20th.

2 replies on “Portal for Mac, Windows is free through September 20th”