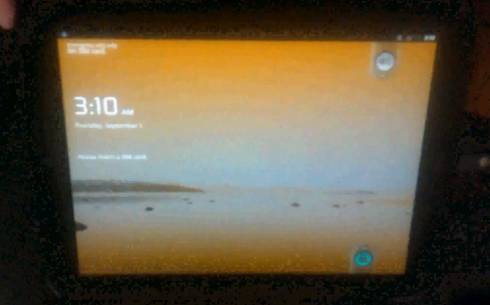 It’s only been a few weeks since hackers seriously started trying to get Google Android to run on the HP TouchPad, and we’re already seeing some major progress. A few days ago the developers of the popular CyanogenMod Android distribution posted a video showing Android booting on HP’s tablet, and now the folks behind the TouchDroid project have posted a video of their own.

Both teams are still struggling to get the touchscreen drivers working properly, which means that the Android TouchPad is just a Pad for now. But one key difference in the videos is that the TouchDroid team is showing the tablet dual booting webOS and Android.

In other words, you won’t necessarily have to replace the webOS software on your tablet in order to run Android. This is great news, since it means you can use the tablet pretty much as HP intended… but if HP eventually abandons the platform and stops releasing software updates or if third party developers continue to write apps for Android but not for webOS, you can switch operating systems and run Android software.

The TouchDroid port is based on Google Android 2.3.5. You can choose which operating system to run when you boot your device. If you do nothing it loads webOS. If you press the up button it will switch to Android.