The Asus Eee PC 1025C is a 10 inch netbook that’s expected to be one of the first mini-laptops to sports a new Intel Atom Cedar Trail processor. It’s due to launch any day now, so it’s not surprising that the tablet popped up at the FCC this week. 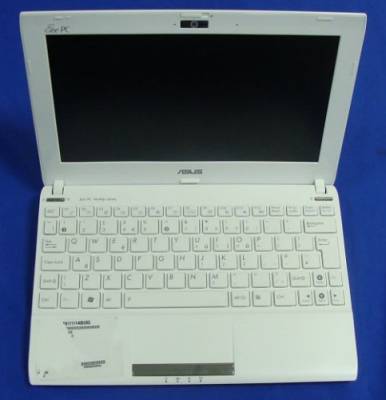 The fine folks at the FCC were kind enough to provide a user manual as well as a series of photographs. There aren’t any big surprises in the manual. The laptop will have a screen, touchpad and keyboard… just like every other netbook on the market. But the photos include a few shots of the Eee PC 1025C without its cover, so you can take a look at the wireless card, motherboard, and other components.

There also appears to be an empty PCIe card slot. It’s not clear if this space is reserved for future models which may have a 3G or 4G radio or video card.

There are also a few photos of the power adapter — it looks like Asus has done away with the bulky power brick and separate adapter cable for this model. Instead you have a single-piece power adapter which almost looks like something you’d get with a smartphone rather than a laptop. 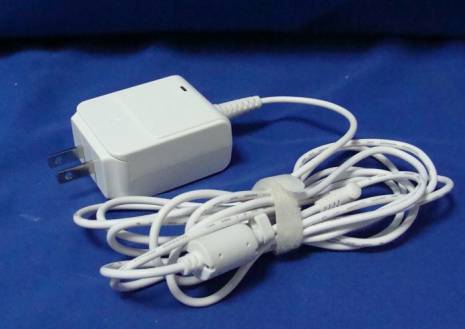 This won’t the first Asus netbook to come with this sort of charger — the original 7 inch Asus Eee PC 701 netbook had a similar cable. It typically takes longer to charge a laptop using this sort of solution, but since Intel’s Cedar Trail chips should use less power than most older netbook chips, the new charger may be able to provide enough juice.

Interestingly the Asus Eee PC X101 netbook also includes the same 19v, 1.58A power adapter, even though that laptop has an Atom N435 processor which uses more power.

According to Asus, the Eee PC 1025C should get up to 14 hours of battery life. It will support HDMI output and feature 802.11b/g/n WiFi, Bluetooth 3.0, and USB 3.0. The model on display at the FCC has a white lid, but we also expect to see blue and pink models.