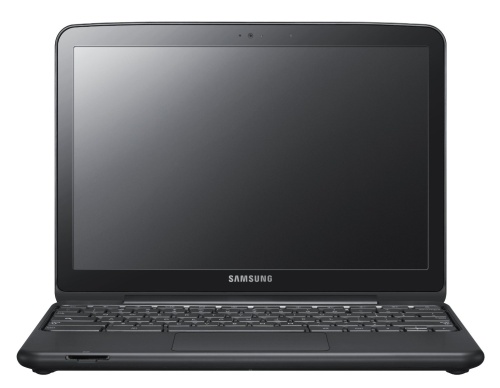 Though they’ve only been available for purchase since June, Samsung has already decided to drop the price of its Series 5 Chromebooks. The Wi-Fi only version is now $30 less at Amazon.com, priced at $399. The 3G version is now only $449 — down from its original $499.

Acer’s Chromebook offerings remain cheaper at $349 and $429 for the Wi-Fi and 3G versions, respectively — and many comparably equipped Windows 7 netbooks remain substantially cheaper than all four. Whether or not a modest 7-10% price drop will make the Samsungs any more attractive to Amazon shoppers remains to be seen, but many bloggers are skeptical — even though the Series 5 did briefly top Amazon’s best sellers list.

Chrome OS hardware is still coming of age, of course, and it’s bound to take some time for people to warm up to the idea of a laptop with little more than a web browser on board. Once prices slide a bit lower, I wouldn’t be a bit surprised if sales really take off — as was the case with another new product the general public wasn’t too hot on at first, the HP TouchPad. If Acer or Samsung can get a Chromebook model somewhere closer to the $200 mark, they’ll likely start flying off the shelves.

Update: It appears this is officially a two-week promotion for now. But we’ve seen temporary price cuts become permanent in the past.