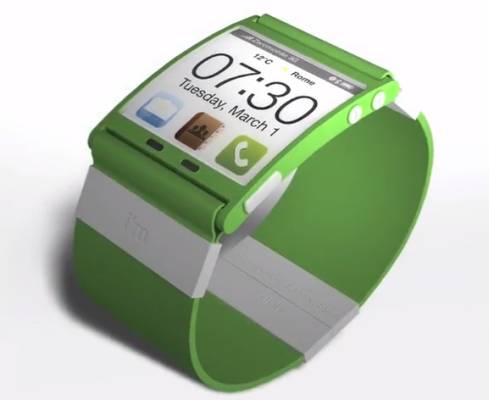 Using an Android smartphone to make calls, surf the web, listen to music, or check the time? That’s so 2010. The future is in Android watches. Or not. Either way, a company called Blue Sky hopes to launch an Android-powered wristwatch later this year.

The device is called the i’mWatch and it will feature a 1.54 inch display and a stripped down version of Google Android 1.6 with apps to show you the time and date, the latest updates from Facebook and Twitter, or even to listen to music using the company’s subscription-based music service.

The i’mWatch will pair with an Android smartphone over Bluetooth, so you can view notifications from your smartphone apps or even see who’s calling your phone without reaching into your pocket.

Blue Sky is taking pre-orders for 249 Euros, or about $350 US. The watch isn’t exactly a speed demon, with a Freescale i.MX233 processor, 64MB of RAM, and 4GB of storage. But those basic specs help the i’m watch get up to two days of run time from a 350mAh battery.

The watch will be available in a variety of colors including black, white, pink, blue, red, yellow, and green. The Italian company is also offering “jewel” options at much higher price tags with titanium, gold, or even diamonds.

This isn’t the first wearable Android computer concept we’ve seen. In fact, just last week a company called WIMM Labs introduced a platform for a 1 inch Android device that could be used as a watch, keychain, or other mobile device. But with a planned ship date in November, Blue Sky could be the first company to find out if anyone is actually willing to pay $350 for this type of device.