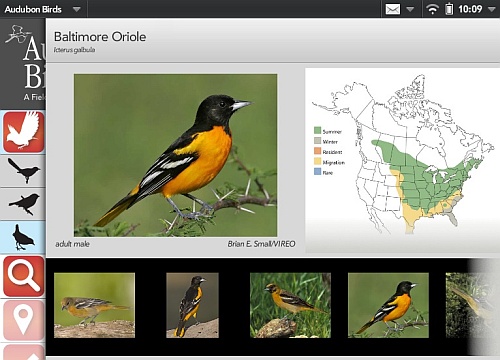 Update: It was good while it lasted. It appears the promo codes expired less than a day after they were offered.

As if scoring an extremely capable tablet for $99 wasn’t a good enough deal, those of you who recently picked up an HP TouchPad now have the chance to download six free apps from the webOS App Catalog. Right now, you can pick up the slick news reading app Glimpse, Audobon Birds, Camera for TouchPad (which make a nice one-two punch for nature lovers), the Kung Fu Panda 2 Storybook (perfect for those with youngsters), and two games: Sparkle HD and Big Boss.

Right now the promo codes posted are only valid in the U.S., but HP promises international codes will be added to the post soon.  The apps and games total just over $30 in value, but there’s more. You’ll also get at least one more pack of six free apps. According to the HP blog post, a second pack will be unveiled in September.

With the fire sale pricing and these app giveaways, the TouchPad’s popularity has skyrocketed. Let’s hope someone decides to jump on the opportunity to license the OS and throw it on some ARM hardware and get more webOS tablets on the market at low prices. Clearly the public is interested.

5 replies on “Six free apps for your HP TouchPad — every month?”