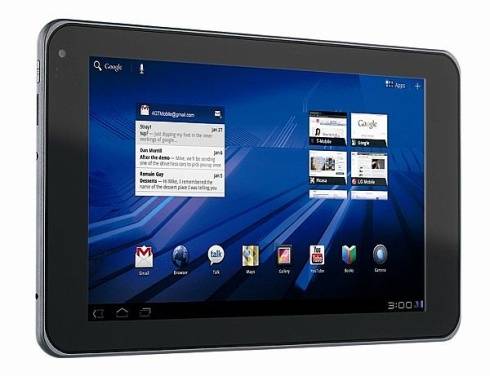 LG has confirmed that it’s starting to push out a software update for the G-Slate that will bring Google Android 3.1 to the tablet. The G-Slate doesn’t get as much attention as some other Android tablets, but it was one of the first tablets to launch with an HSPA+ 4G radio, and it’s also one of the first Android devices to feature stereoscopic 3D cameras.

Rounding out the specs are a 1 GHz NVIDIA Tegra 2 dual core processor, 1GB of RAM and 32GB of storage. The tablet has a 6400mAh battery and weighs 1.4 pounds.

The Android 3.1 update should bring smoother graphics performance, support for resizeable home screen widgets, and a few other improvements.