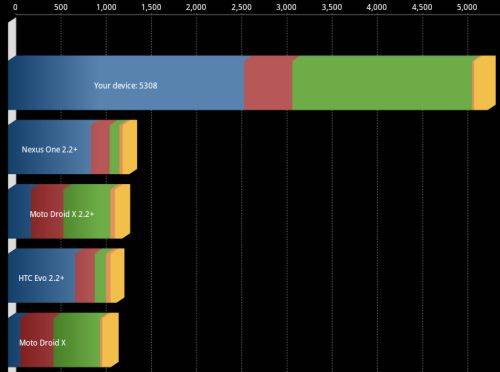 The NVIDIA Tegra 2 processor which powers most tablets running Google Android 3.x Honeycomb normally runs at 1 GHz. But hackers have been overclocking the dual core chip to run at 1.5 GHz or even higher speeds. You sacrifice a little battery life when you run the chip at speeds exceeding 1 GHz, but you get speedier performance.

That means if you don’t want to wait until you can pick up a tablet with faster processor you can sort of build your own by rooting your Android tablet, installing a custom software kernel, and using software such as setCPU to adjust the clock speed.

If that all sounds like too much work there may soon be an easier option. Fudzilla suggests that NVIDIA partners may offer tablets to consumers with the chips already overclocked. There are a handful of companies that already sell overclocked graphics cards, so it may just be a matter of time before tablet makers start to do the same, since there aren’t many serious consequences to overclocking a Tegra 2 processor.