NVIDIA’s dual core Tegra 2 dual core processor is at the heart of nearly every tablet running Google Android Honeycomb. It can also be found in a couple of Android smartphones and notebook or desktop-style computers. But pretty much every device that uses a Tegra 2 chip today runs Android. Tomorrow that could be different. 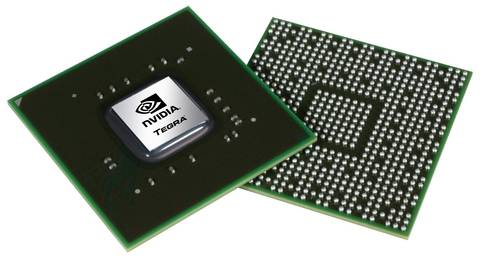 MeeGo Experts reports that NVIDIA has made drivers available to the developers of the Trim Slice mini-desktop computer that enables hardware graphics acceleration with MeeGo Linux (and possibly with other Linux-based operating systems as well).

While the drivers were released with the Trim Slice in mind, theoretically this could be the first step toward porting MeeGo Linux to run on a wide range of devices including the Asus Eee Pad Transformer or Samsung Galaxy Tab 10.1.

This is definitely good news for hackers, but it could also pave the way for tablets that ship with MeeGo instead of Android, (or iOS, webOS, BlackBerry Tablet OS, or Windows… man, there are a lot of tablet operating systems out there already).

You can find more details, and learn how to download the drivers at MeeGo Experts.