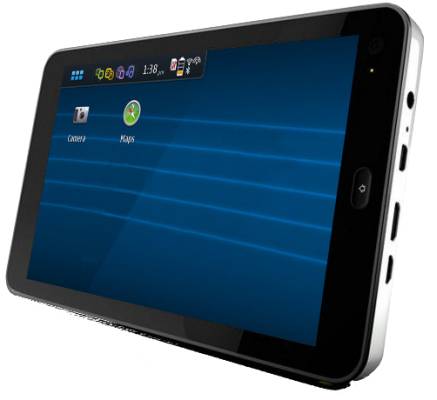 The Cordia Tab is a 7 inch tablet designed to run Linux-based operating systems including MeeGo, Ubuntu, Cordia HD, or Android. It’s priced at around $300. The only catch is that it’s not actually all that unique… or available for purchase yet.

The folks behind the project basically plan to order an existing Android tablet and test it out with other operating systems that use a Linux kernel in the hopes of offering an affordable, hackable tablet for the open source community.

The tablet has a 3300mAh battery and should run for between 4 and 6 hours, although battery life will probably vary depending on the operating system. The tablet weighs about a pound and measures 7.6″ x 4.6″ x 0.6″.

The Cordia Tab wouldn’t be the thinnest tablet or the most attractive I’ve seen. But the fact that the folks behind the project are pitching it as a tool for open source enthusiasts still makes it pretty interesting.

If you’re interested in joining the early test group you can sign up at the Cordia Tab website. The folks behind the project are hoping to get 250 people to sign up before placing the actual order.