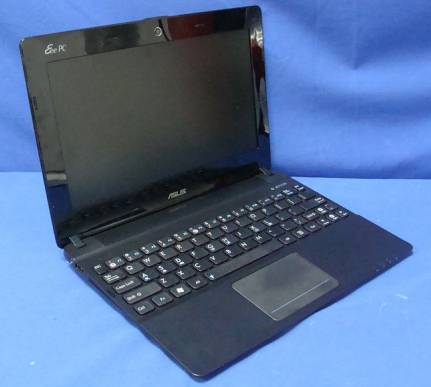 Hot on the heels of the Eee PC X101H Windows netbook, the Asus Eee PC X101 with MeeGo Linux has made an appearance at the FCC web site. That makes sense, since the little laptop is already up for pre-order in the US and expected to go on sale in September.

The FCC listing includes a number of photos of the $200 laptop, as well as a user manual which shows how to use the special function keys on the keyboard, and oh yeah, the MeeGo Linux operating system.

When Asus launched the first Eee PC netbook in 2007, it ran a simplified version of Xandros Linux. But it’s been a few years since Asus or any other big name netbook makers have offered devices with Linux as a low-cost alternative to Windows.

MeeGo Linux is an operating system designed specifically for netbooks, tablets, and other portable devices with low power processors. The operating system is backed by chip-maker Intel, and up until recently smartphone maker Nokia was a major partner. 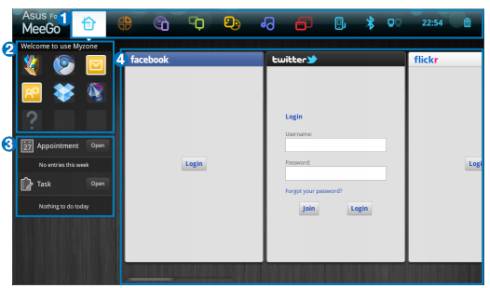 Like the Eee PC version of Xandros, MeeGo looks more like a smartphone operating system than something designed to run on a personal computer. There’s no desktop or start menu, for instance. Instead you have a series of tabs which you can navigate through to access media, internet applications, social media tools, or other features.

But once you get used to the user interface, you can do most things in MeeGo that you could do with a Mac, Linux, or Windows laptop including surf the web, manage your email, access media, or manage other files. There’s also a built-in application manager for installing additional apps — although the Eee PC X101 only has 8GB of storage, so you probably won’t be installing too many.

The operating system may look dumbed down, but it’s based on Linux and you can access more advanced functions if you really need to.

Like other Asus netbooks, the Eee PC X101 has a Super Hybrid Engine application. This allows you to underclock or overclock the 1.33 GHz Intel Atom N435 processor to help boost either performance or battery life.

Most Asus netbooks include a protected hard drive partition with all the files you need to completely restore your computer to factory default settings. But since the Eee PC X101 doesn’t have much storage space, that’s not an option. Instead, the first time you turn on the computerthere’s an option to create a recovery disk. 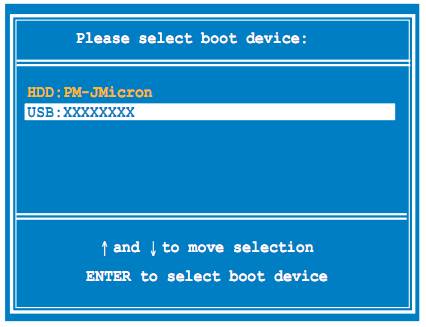 Also, I could be wrong, but it looks like the netbook’s 8GB solid state disk isn’t soldered to the motherboard. Instead it appears to be a removable PCIe card which means that it may be quite easy to upgrade the storage on the Eee PC X101 — although you’ll need to either copy the operating system and other files to a new storage device or install a new operating system from scratch.

Update: Asus has also posted an official product page for the netbook, showing that it will come with 2GB of free cloud storage from Dropbox and a 28Whr battery. Some models may be available with a 1.66 GHz Intel Atom N455 processor instead of the slower N435 chip. The laptop will measure 10.3″ x 7.1″x 0.7″ and weigh about 2 pounds.

You can check out more photos below.