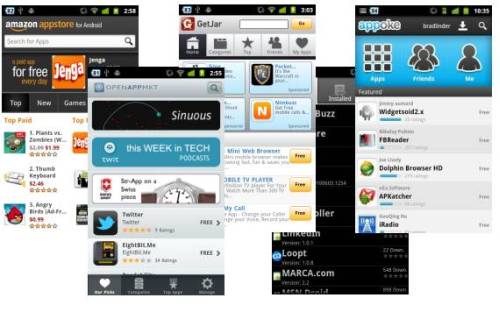 Disney launched a comic book app for iOS, we learned how to mount an Android device’s SD card on a PC or Mac without unmounting it from your mobile device, and we rounded up every good place to download Android apps we could think of. We’ve been busy little bees at Mobiputing this week. Here are some of the highlights: 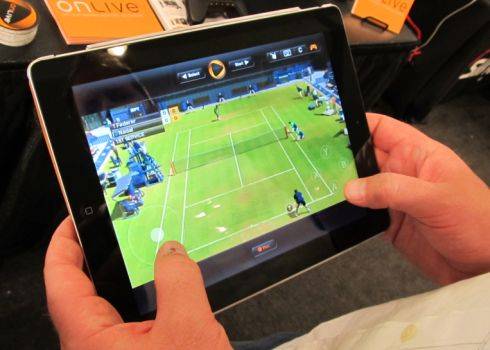