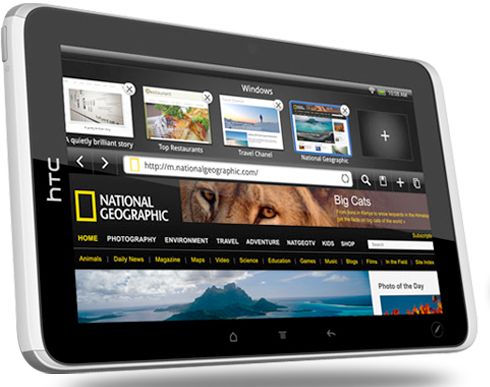 The announcement came out of this week’s Qualcomm Uplinq event, where the company is clearly busy tooting its own horn. But that’s still an awful lot of design wins for a company that didn’t have much name recognition a few years ago.

Qualcomm’s latest Snapdragon processors are in top tier products such as the HTC Flyer tablet, the upcoming HP TouchPad, and the Sony Experia Play smartphone. It’s next-gen chips are also expected to be able to handle devices running the Windows 8 operating system as well as Linux, Android, webOS, and other platforms.