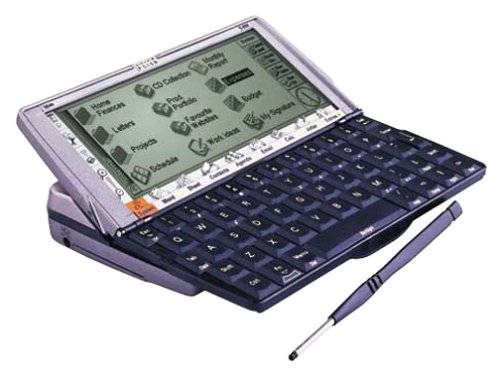 A few years ago a company called PsiXpda launched a handheld computer running Windows XP. It had a 5 inch display and a QWERTY keyboard and was modeled after the popular (in some circles) Psion Series 5MX mobile device. The PsiXpda handheld was widely criticized since it’s tough to run Windows on a screen that small, especially when you’re using a 1.1 GHz Intel Atom Z510 processor. But developer Paul Pinnock tells The Register that the company did sell 2,000 units — which was all the inventory PsiXpda ever had.

Now Pinnock hopes to release another handheld device with a multilingual, Psion Series 5MX-style keyboard. This time the goal is to use Google Android instead of Windows, since Android is designed to run on low power devices with small screens — much like the EPOC operating system that ran on the original Psion handhelds.

EPOC, by the way, grew up to be Symbian… which is the operating system Nokia is dropping in favor of Windows Mobile. Microsoft, meanwhile, is working to make sure Windows 8 can run on low power devices with ARM-based processors. So maybe if Pinnock holds out long enough, there will be a version of Windows optimized for a Series 5mx-style device.

2 replies on “PsiXpda developing new Android PDA with a keyboard”