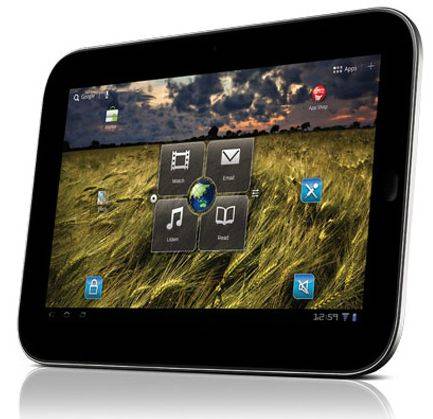 The second model will include support for a stylus, although it’s not clear what kind of screen technology it will use. Lenovo could go with a capacitive touchscreen and active digitizer like those found in the HTC Flyer and Asus Eee Slate, or the company could offer a cheaper resistive touchscreen with stylus support.

The enterprise tablet will run Google Android, but unlike the consumer model, it will be sold under Lenovo’s ThinkPad line of business products.

Lenovo also plans to release a 10 inch Windows tablet later this year, as well as the rumored line of 7 inch tablets — although there are no additional details about the smaller tablet yet.

2 replies on “Lenovo to launch enterprise tablets later this year”