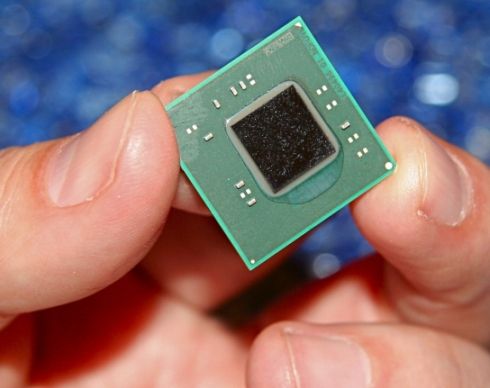 Industry analysts are making a good living these days claiming that netbooks are dead and that tablets are holding the knife. But Intel’s not ready to hold a funeral just yet. In fact, the company just announced that 100 million Atom chips have been shipped since mid-2008, and most of them have found their way into netbooks and low power laptop computers.

Intel is also expanding its Atom lineup to include chips for tablets, phones, and other mobile devices. But for a company which built a name for itself by promising faster, more powerful chips year after year, it’s pretty impressive to see the huge growth in the company’s low end chips.

via Computer Active and Engadget