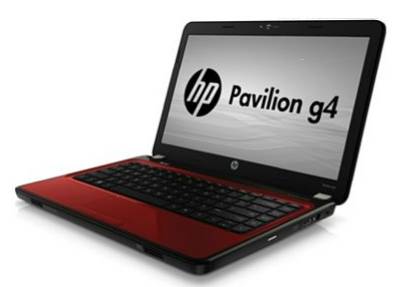 During the first half of this year, AMD Fusion has come to be synonymous with low power, moderate performance “Brazos” chips such as the AMD C-50 or AMD E-350 chips powering netbooks and notebooks including the Acer Aspire One 522 and HP Pavilion dm1z. But the Fusion platform is much more than that.

Fusion chips are what AMD called APUs, or accelerated processing units. They combine the graphics and processing cores onto a single piece of silicon to offer higher performance and lower power consumption — something Intel has been doing with its chips for the past few years.

Now AMD has officially launched a new line of Fusion chips which offer much higher performance than the C-series and E-series processors found in low power laptops. The AMD A-series chips, code-named Llano, are dual and quad core processors offering clock speeds ranging from 1.4 GHz to 2.6 GHz while using between 35W and 45W of power.

All of the chips feature Radeon HD graphics with support for 3D graphics, DirectX 11, and HD video playback.

While the Llano chips aren’t as energy efficient as the Brazos chips released earlier this year, they offer desktop-class performance at significantly lower power levels. AMD says laptops with the new chips should be able to run for up to 10 hours on a charge. That’s at least partially because the 35W to 45W TDP the company is quoting includes both processor and graphics cores, so the number is a little lower than it sounds when you compare it with AMD powered laptops of yesteryear.

HP is one of the first companies to jump onto the Llano bandwagon. The company has announced 11 new notebooks with AMD A-series processors and prices starting at $450.

via Engadget and The Windows Team Blog