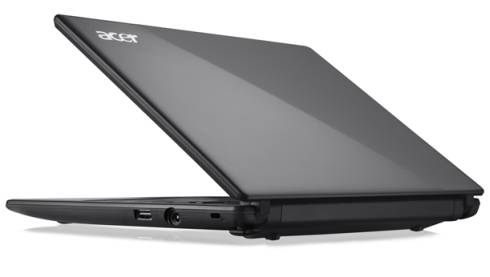 The Samsung Series 5 Chromebook went on sale in the US yesterday, right on schedule. But Google had promised that you’d be able to pick up Chrome OS laptops from Samsung and Acer starting June 15th. What happened to the Acer Chromebook?

Computer World reports that the launch date has slipped a bit. The notebook is still expected to ship by the end of June, but there’s no precise date available.

The good news is that the $379.99 starting price Amazon was showing for a few days was wrong. Last month Google had promised that the Acer Chromebook would start at $349 and up, and an Acer spokesperson tells Comuter World that’s still the case and Amazon has since updated its pricing to $349.99

The name of the laptop has also been changed from the Acer Cromia Chromebook to the Acer AC700 Chromebook.