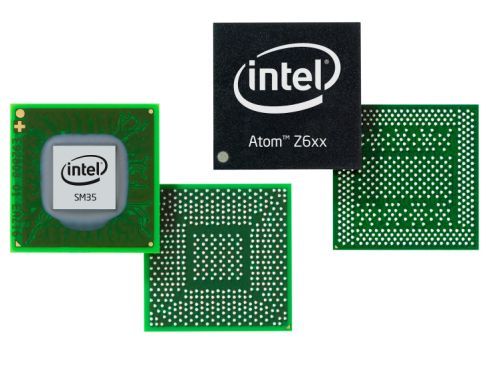 Chip-maker Intel says it will show off 10 new tablet at the Computex trade show starting on May 31st. The Wall Street Journal first published the news, but the paper doesn’t provide many details about those tablets, other than the fact that they’ll sport Intel chips. It’s probably safe to assume that some, if not all of the tablets will sport shiny new low power Intel Atom Oak Trail processors.

10 seems to be the magic number. This week NVIDIA CEO Jen-Hsun Huang also let us know that at least 10 products featuring the company’s next-generation NVIDIA Tegra quad-core processor are in the works.

NVIDIA’s chips are based on ARM architecture, while Intel’s Oak Trail chips are x86 processors which use more energy but which are more versatile at the moment since they can support Windows 7, Google Android, and other operating systems including Ubuntu or other Linux distributions.

Intel has also announced it’s rewriting its roadmap for future Atom chips and plans to offer 14nm Atom processors by 2014.