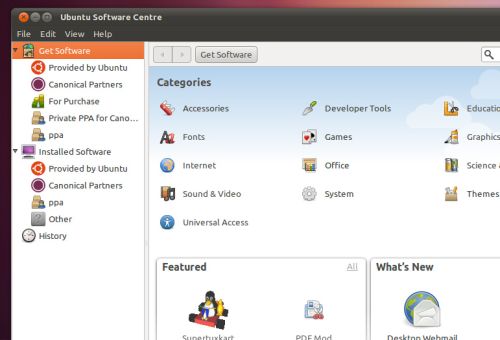 Sure, the Motorola XOOM was designed to run Google Android, but that doesn’t mean you can’t also run other operating systems. Xda-developers forum member has put together a disk image and instructions for running Ubuntu 11.04 Linux on the XOOM.

Like other Ubuntu-on-Android solutions we’ve seen before, this won’t actually replace your operating system. Instead it the instructions put an Ubuntu image in your device storage and allow you to login to Ubuntu using a VNC app for Android.

You’ll need to root your device before you get started, and you’ll also need the Android SDK on your computer.

While Ubuntu isn’t going to run as smoothly as Android on the XOOM, installing the operating system will let you run desktop computer apps such as LibreOffice, GIMP, or the full version of Firefox on your Android tablet