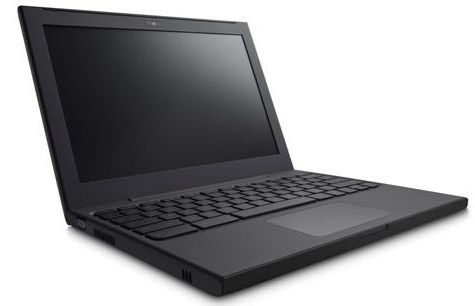 The first laptops running Google Chrome OS are scheduled to hit retail stores next month, but you may not have to wait until June to get your hands on a Chromebook. It appears that Google has resumed shipping free Cr-48 laptops to users who signed up to beta test the platform last year.

The Cr-48 us a 12 inch notebook designed to run Chrome OS. Google shipped thousands of the laptops to beta testers, but the company has no plans to actually sell the laptop. Instead it’s working with companies including Acer and Samsung to install the operating system on devices which those companies will sell.

We had heard that Google had run out of Cr-48 laptops a few months ago. But a number of folks who had previously signed up for the beta test but who hadn’t received one are reporting that they’re starting to arrive again.

Odds are that Google had some extra units lying around and the company wants to push them out the door before Acer and Samsung begin selling their models. But it’s always possible that someone at Google may have decided to actually order additional units from the manufacturer for some reason.

via Engadget and Chrome OS Site