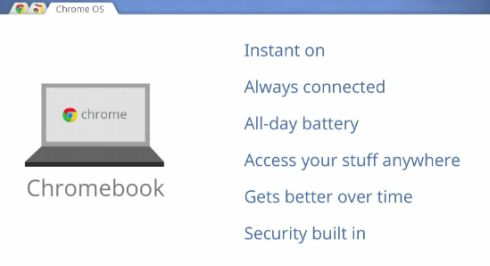 The Intel Atom Z670 is a low power chip with a 3W TDP. It can support 1080p HD video, and it can run Windows 7, unlike the ARM-based processors found in most smartphones and tablets. But the chip can also handle other operating systems, and I’d be surprised if companies weren’t looking at using the Oak Trail chipset for Chrome and Android devices. There’ve been rumors floating around for a while that Intel is pushing manufacturers to consider its chips as alternatives to ARM-based processors.

According to DigiTimes, Acer, Asus and Lenovo all plan to offer tablets with Intel Atom Oak Trail chips soon.

The same companies are also reportedly working with Intel’s next-generation netbook chips and will launch notebooks with Intel Atom Cedar Trail processors and Google Chrome OS during the second half of 2011.