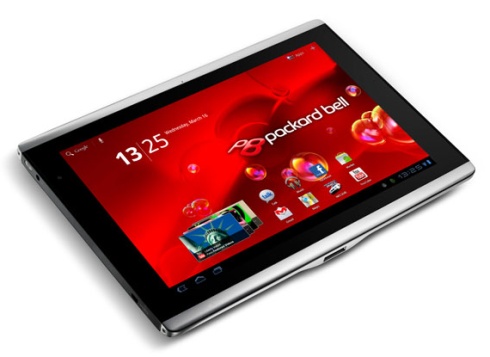 Acer subsidiary Packard Bell has introduced a new Android tablet in Europe. If the Packard Bell Liberty Tab looks familiar, that’s because it appears to be a rebranded version of the Acer Iconia Tab A500. But that’s not necessarily a bad thing.

The tablet features a 1 GHz NVIDIA Tegra 2 dual core processor, a 10.1 inch, 1280 x 800 pixel display and runs Google Android 3.0 Honeycomb. It has a front-facing 2MP camera and a 5MP camera on the back. The Packard Bell Liberty Tab also has Dolby Mobile audio with built-in stereo speakers.

The Liberty Tab features WiFi, Bluetooth, GPS, and 3G connectivity. It will be available in Europe starting in June.