Kogan Electronics is launching three new budget computing products in Australia: an Android tablet, an Ubuntu notebook, and a set-top-box that brings Android to your TV set.

Honestly, I have a hard time getting all that excited about yet another Android tablet, but Agora’s model does have one thing going for it — a low starting price tag of about $140 (which will go up to $189 eventually). Those figures are in Australian dollars — but the exchange rate is close enough at the moment that $189 AUD is still under $200 US.

The tablet is expected to ship at the end of May and it features a 1 GHz Samsung processor, a 7 inch, 1024 x 600 pixel capacitive touchscreen display, 512MB of RAM, and a 3600mAh battery. The tablet runs Google Android 3.0.

The notebook and Internet TV Portal are much more interesting.

The Internet TV Portal runs between $149 and $199 and offers a way to run Android apps on a big screen TV. The set top box comes with a special remote control featuring Android buttons and navigation buttons. 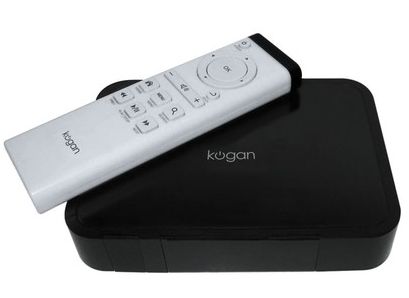 Of course, unless your TV has a touch panel you’re going to have a hard time playing Angry Birds on your 42″ plasma. But I could see weather apps, video apps, web browsers, and many other Android apps working well on a TV.

The Internet TV Portal is due to hit the streets on May 27th. 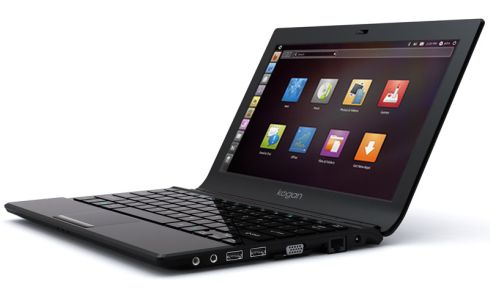 The Kogan Agora laptop is expected to ship May 27th.