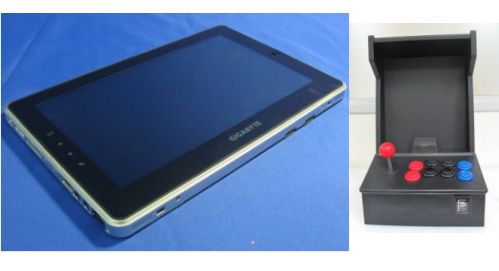 The Federal Communications Commission has to approve virtually any consumer device with a wireless radio before it goes on sale in the US, so the FCC web site has become a go-to source of information about upcoming products. Sure, many of the details get hidden away behind confidentiality requests, but that doesn’t mean you can’t learn anything from FCC listings. Here are a few items that hit the FCC web site recently: