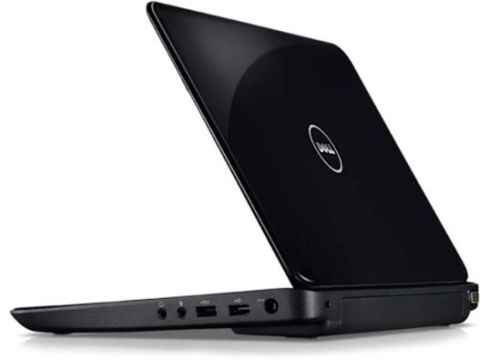 Dell still doesn’t offer a notebook with AMD’s new Fusion processor in the US, but the folks at APC Magazine report that the Dell M102z is now available in Australia with a choice of an AMC C-50 or AMD E-350 dual core chip.

The Dell Inspiron M102z looks a lot like the M101z I reviewed last year. The difference is it has AMD’s latest chips which combine graphics and CPU functions onto a single chip. Overall that’s a good thing. The Dell Inspiron M101z was one of the best laptops I tested last year, and while the E-350 processor isn’t much more powerful in most respects to the AMD K125 chip in the M101z, it offers better graphics and lower power consumption.