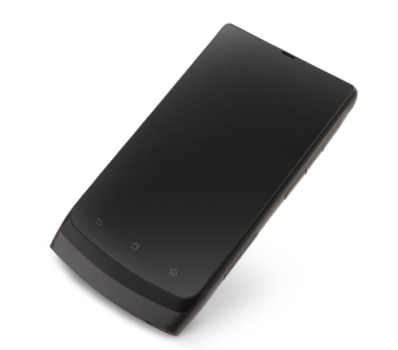 The D3 is one of the more intriguing iPod touch alternatives expected to hit the streets this year, thanks to its AMOLED capacitive touchscreen with an 800 x 480 pixel resolution, HDMI output, support for 1080p HD video playback, and up to 32GB of storage space.

The media player also has a G-Sensor, 802.11b/g WiFi, Bluetooth, a microSD card slot, and a built in speaker and mic. It supports a wide range of media formats including OGG Vorbis, FLAC, WMA, and MP3.

Amazon is taking orders for the 32GB model for $370

Update: That was fast. Just one day later the Cowon D3 started shipping.

via Engadget and OLED-Info