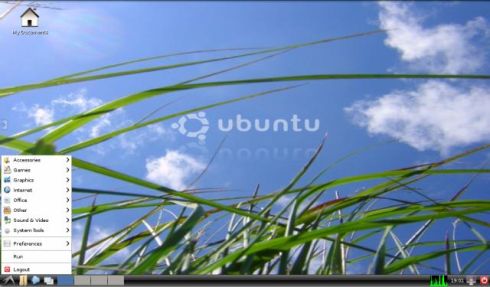 Not content to simply root your NOOKcolor eBook Reader and run vanilla Android on it? How about Ubuntu Linux? Xda-developers forum member devastatorx has posted step by step instructions for convincing your NOOKcolor to boot an Ubuntu image stored on an SD card.

The process doesn’t actually replace Android with Ubuntu, but rather allows you to boot into the operating system using an Android VNC app. So when you’re done, you can just shut down the VNC client.

Devastatorx says the system seems a little laggy for now. But that’s beside the point, because look! It’s Ubuntu… on a Nook!

Ubuntu is one of the most popular Linux-based operating systems, and by running it on the $249 NOOK Color, you can use desktop computer applications such as Firefox or LibreOffice to surf the web or view or edit office documents.

3 replies on “Ubuntu Linux ported to the NOOKcolor”