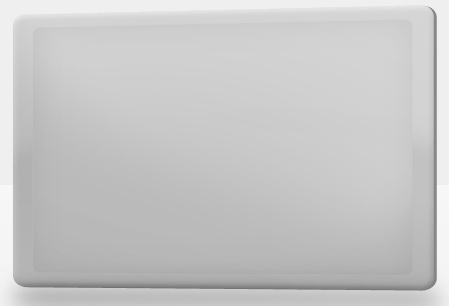 T-Mobile has posted a page for its upcoming G-Slate tablet. We first heard about the G-Slate when the company filed for a trademark on the term last month. The company then confirmed plans to release a G-Slate built by LG at CES. While the tablet’s not available yet, the T-Mobile page has a few interesting tidbits.

First, the G-Slate will run Google Android 3.0 Honeycomb. Second, it will be 4G-capable. What T-Mobile means by 4G is the carrier’s HSPA+ network, which currently has top speeds of about 21Mbps, although T-Mobile plans to step up to 42 Mbps in the future.

If T-Mobile is waiting for Honeycomb, it seems like a safe bet that the tablet won’t launch before April. But you can sign up at the T-Mobile web site to receive more information as it becomes available.