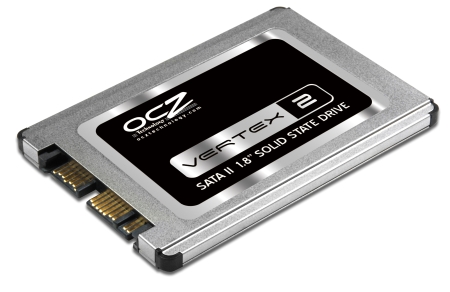 OCZ Technology has announced that it will stop producing computer memory, instead focusing on solid state disk storage. The company will exit the DRAM module space by February 28th.

While OCZ isn’t exactly a household name, the company makes pretty well-respected computer products including desktop and laptop memory, SSDs, power supplies, flash drives, and peripherals. But ultimately, it looks like the company has decided the SSD space is more profitable. It’s also probably a market where it’s easier to distinguish ones’ products, since rightly or wrongly RAM modules are often treated as generic products as if all PC3-8500 SODIMMs were created equal. OCZ is probably best known among high-end PC enthusiasts for its line of high performance desktop RAM modules.

The good news is that OCZ plans to continue to support existing memory products. The bad news is that next time you need to upgrade your computer’s memory, you may have to look elsewhere.