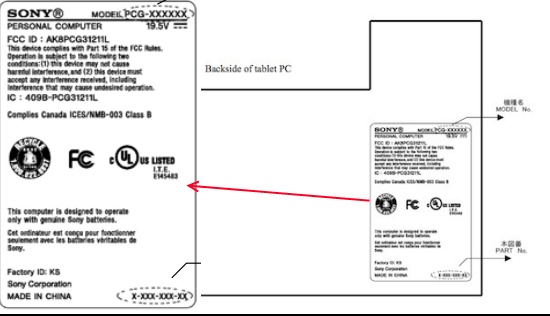 Engadget has spied a new Sony tablet lurking in the shadows at the FCC. There’s nothing too revealing in the docs, of course — though the tablet will include an Atheros AR5B95 802.11B/G/N adapter. It also looks as if there may actually be a handful of tablets, with model numbers PCG-31211L, 31311L, 312xxL, and 313xxL being mentioned.

No additional specs are known just yet, as Sony has managed to keep the models under wraps — though Engadget’s Joanna Stern thinks there’s a possibility Sony might have them on hand at CES 2011.

Update: Engadget reports that this may just be a Sony Vaio laptop, not a tablet.

One reply on “New Sony tablet spotted at the FCC”