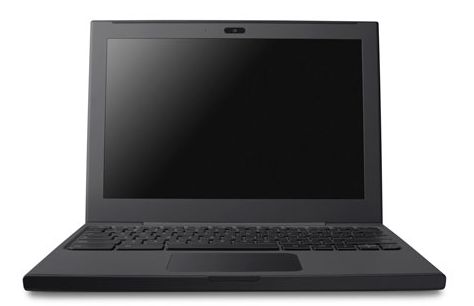 So you’re one of the 60,000 or so people who managed to get your hands on one of Google’s newfangled Chrome OS notebooks, but it turns out you’re not all that enamored with the Chrome Operating System. No worries. The Cr-48 turns out to be a nifty little 12 inch notebook with a nice big keyboard, a 1280 x 800 pixel display, and an Intel Atom processor, which means it’s perfectly capable of running other operating systems.

Some hackers have even put together a pretty good tutorial for dual booting Chrome OS and Ubuntu Linux on the Cr-48.

The process is a little tricky, especially if you don’t have experience working with Linux file systems, but once you’re done you can run a fully functional desktop operating system on the Cr-48, complete with the ability to download and install apps on your local disk, without removing Chrome OS  — which means you can still use the notebook as Google intended.

Of course, there’s nothing stopping you from just wiping Chrome OS altogether and installing an alternate OS on your free laptop. But where’s the fun in that?