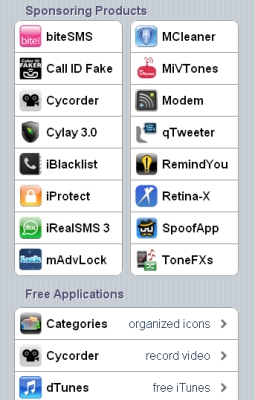 App Stores are all the rage these days, making it easy to find all the best apps for a particular platform in one place. On the iPhone, iPod touch, and iPad, there’s the iTunes App Store. Google Android has the Android Market. MeeGo (and Windows) netbooks have the Intel AppUp Center. And so on. Now Apple is preparing to launch an App Store for OS X as well.

While these app stores make a lot of sense for mobile devices and developing platforms where it’s really not that easy to find good software, I’m not entirely convinced that we need app stores for Windows and Mac PCs. After all, people have been finding software for these platforms just fine for decades, and the rise of the web over the past decade has made installing apps as easy as clicking download from the developers’ page after a quick Google search.

On the other hand, I suppose a good app store makes it easy to discover new apps, thanks to categories, search tools, and so forth. User comments and ratings also help you discover which apps are worth your time and money. So I’ll resist the urge to dismiss the idea out of hand until we see how Apple’s new Mac Store works.

But some folks are convinced that like the iOS App Store, Apple will likely put some restrictions on the apps that are allowed in its Mac App Store. For instance, it’s a safe bet you won’t find anything pornographic. But it’s also likely that Apple will impose other restrictions. For instance, apps for sale through the Mac App Store reportedly won’t support in-app purchases, which could make it hard for developers to promote freemium apps (which you can download for free, and pay to unlock additional features).

So it should come as no surprise that the folks who brought us the Cydia app store for jailbroken iOS devices is working on a version for the Mac. While you don’t need to jailbreak a Mac to install software that’s not available in the Mac App Store (users will continue to be able to install anything they like), the Cydia store which is due out within the next few weeks will be a repository for apps that don’t necessarily play by Apple’s rules.