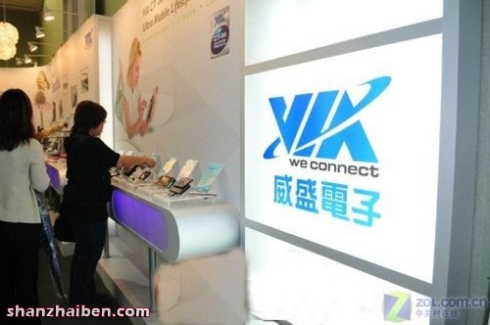 You know all those cheap Android tablets coming out of China and starting to show up in US discount stores? Most of them are equipped with low power ARM-based chips from Rockchip or VIA. The VIA WM8505 was one of the standard bearers… there’s just one problem: The 600MHz chip simply couldn’t handle anything above Android 1.6.

Now VIA has launched a WM8650 chip which supports Google Android 2.1. While this low power chip still has a 600MHz clock speed, it supports 720p HD video playback thanks to hardware acceleration.

The WM8650 is an ARM11-based chip, and it’s not going to give the latest chips from Qualcomm, Samsung, or NVIDIA any competition when it comes to overall performance. But it could make those dirt cheap Chinese tablets a little better.