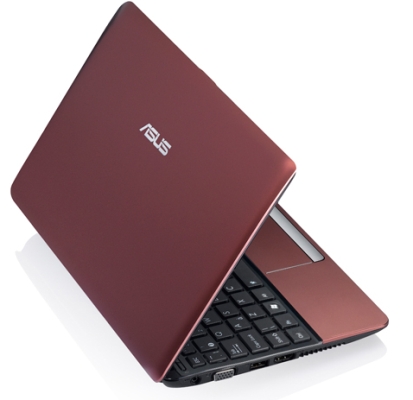 The Asus Eee PC 1015PN is a 10 inch netbook with a dual core Intel Atom N550 processor and second generation NVIDIA ION graphics. A few weeks ago Asus told me it would go on sale in October, and right on cue, the folks at ExcaliberPC have put up product pages for the laptop. You can pre-order the Eee PC 1015PN for $429 in black, white, blue, or red colors.

Asus has also listed the complete specs for the netbook, including:

The model available for pre-order from ExcaliberPC comes with Windows 7 Starter. Interestingly, the retailer says the laptop also has a 1366 x 768 pixel HD display, which is in keeping with what Asus told me last month. But the Asus product page says the Eee PC 1015PN has a 1024 x 600 pixel screen.

via Notebook Italia and Netbook News