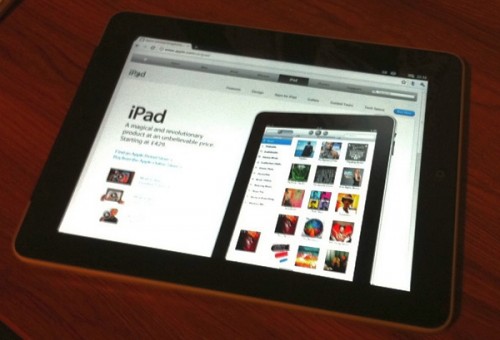 We’ve seen hackers install Google Android on the iPhone, so it it any surprise that someone decided to cram Google’s upcoming Chrome Operating System onto an iPad?

That’s exactly what one hacker named Hexxeh has done. Hexxeh is probably best known as one of the first people to compile early builds of Google Chrome OS from source and make them available to the public for download. Now he’s tweaked the Chrome OS code to play nicely with the Apple iPad’s hardware.

Or at least somewhat nicely. On Twitter, Hexxeh suggests that there are “a few catches,” which might make the current build less than useful. But still… it’s Chrome OS* on an iPad!

4 replies on “Google Chrome OS ported to the Apple iPad”