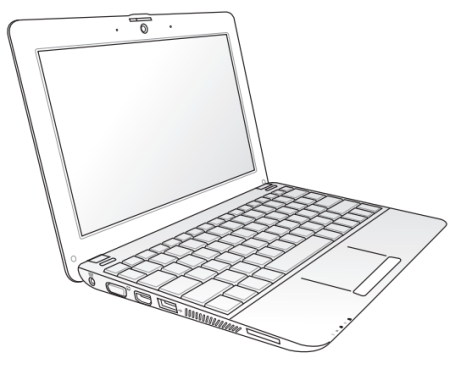 The other day the Asus Eee PC 1201K 12.1 inch laptop with an AMD Geode processor went on sale in Italy. For AMD fans who don’t want an Asus notebook with a 7 year old CPU, on the other hand, it looks like there may be a new option: The Asus Eee PC 1215T.

This model just showed up in Germany, toting a shiny new 1.7GHz AMD Athlon II Neo K125 processor — the same chip that powers the Acer Aspire One 721 and the base model of the Dell Inspiron M101z.

The AMD K125 chip offers decent performance, and it’s typically bundled with ATI Radeon HD 4225 graphics which are capable of HD video playback and some 3D graphics acceleration. There’s no word on the graphics chipset for the Eee PC 1215T, but the product listing does say the computer has HDMI and VGA output, so it seems like a safe bet that it has some sort of HD video-capable graphics chip.

The computer also has 2GB of DDR3 memory, a 250GB hard drive, and runs Windows 7 Home Premium. It has a 12.1 inch glossy display and runs $445 Euros, or about $566 US. Unfortunately it doesn’t appear to be in stock at the moment.

Asus has also posted user manuals for the Eee PC 1215T in 26 languages on its support site.