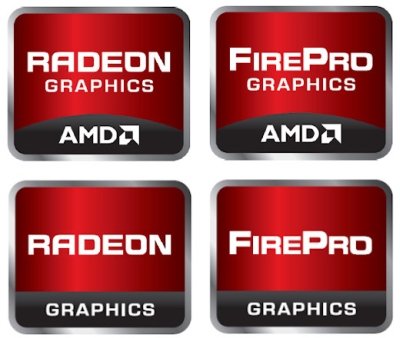 Chip maker AMD acquired graphics company ATI a few years back but continued to produce graphics cards and processors under the ATI name. So while competitor Intel would pump out both CPU and GPU products with its own name on them, you could easily wind up buying a computer with an AMD CPU and ATI graphics card without necessarily realizing that they’re both produced by the same company.

Now AMD is hoping to end that confusion, by killing off the ATI Radeon brand name. Future graphics cards will be produced under the AMD name. That includes the company’s upcoming Fusion chips which will combine the CPU and graphics solutions onto a single chip.

The move won’t affect any existing products, but moving forward you won’t be able to buy any new products with the ATI name on them.